The Queens of the Castro Are Awesome and Here’s Why

The Queens of the Castro (a group of three, gay male drag queens — Darla Gayle, Honda Hybrid and Jenna Talia) raise awareness about gender and sexual orientation in the San Francisco Bay Area. The Queens work closely with LGBTQ youth by organizing and implementing drag shows at various high schools across the Bay Area.

So, how did it all begin? In response to the "It Gets Better" movement and the tragic suicides that have been committed, the Queens of the Castro decided to extend their influence by raising money for Gay Straight Alliances with fundraising events, increasing their presence on high school campuses and galvanizing LGBTQ youth centers to promote love and stop bullying.

"At the core of our work is the belief that everyone should know how to love themselves and should never have to hide their identity. We can no longer afford to turn a blind eye to the debilitating effects of dehumanization!" stated the Queens of the Castro website.

Their first drag show benefit called "High Schools a Drag but It Doesn’t Have to Be" was held at Mission High School on October 1, 2011. The hit show included some well-known San Francisco drag performers such as BeBe Sweetbriar, Mercedez Munro, Paju Munro, Anjie Myma, and Persia along with a performance by faculty members of Mission High School and members of the Mission High School GSA (Gay Straight Alliance). Since, they’ve been rocking their sparkly garb all around the city, organizing drags shows, shoe drives and even scholarship opportunities for LGBTQ youth.

Most recently, Vanity Ytinav took the crown for the California Gold Pageant 2013 and chose The Queens of the Castro as her non-profit of choice for all net proceeds to be awarded. "Thanks to her hard work and amazing talent she has been able to raise a significant amount of money for The Queens of the Castro!" the website stated. 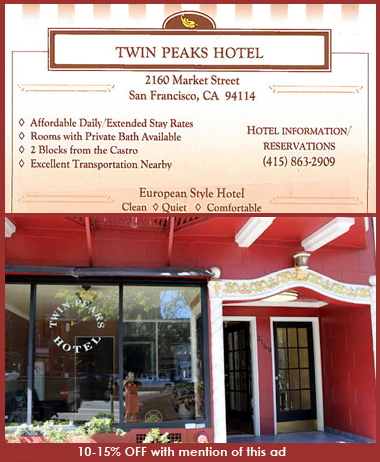 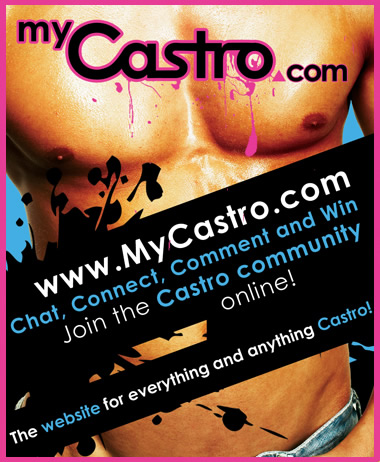